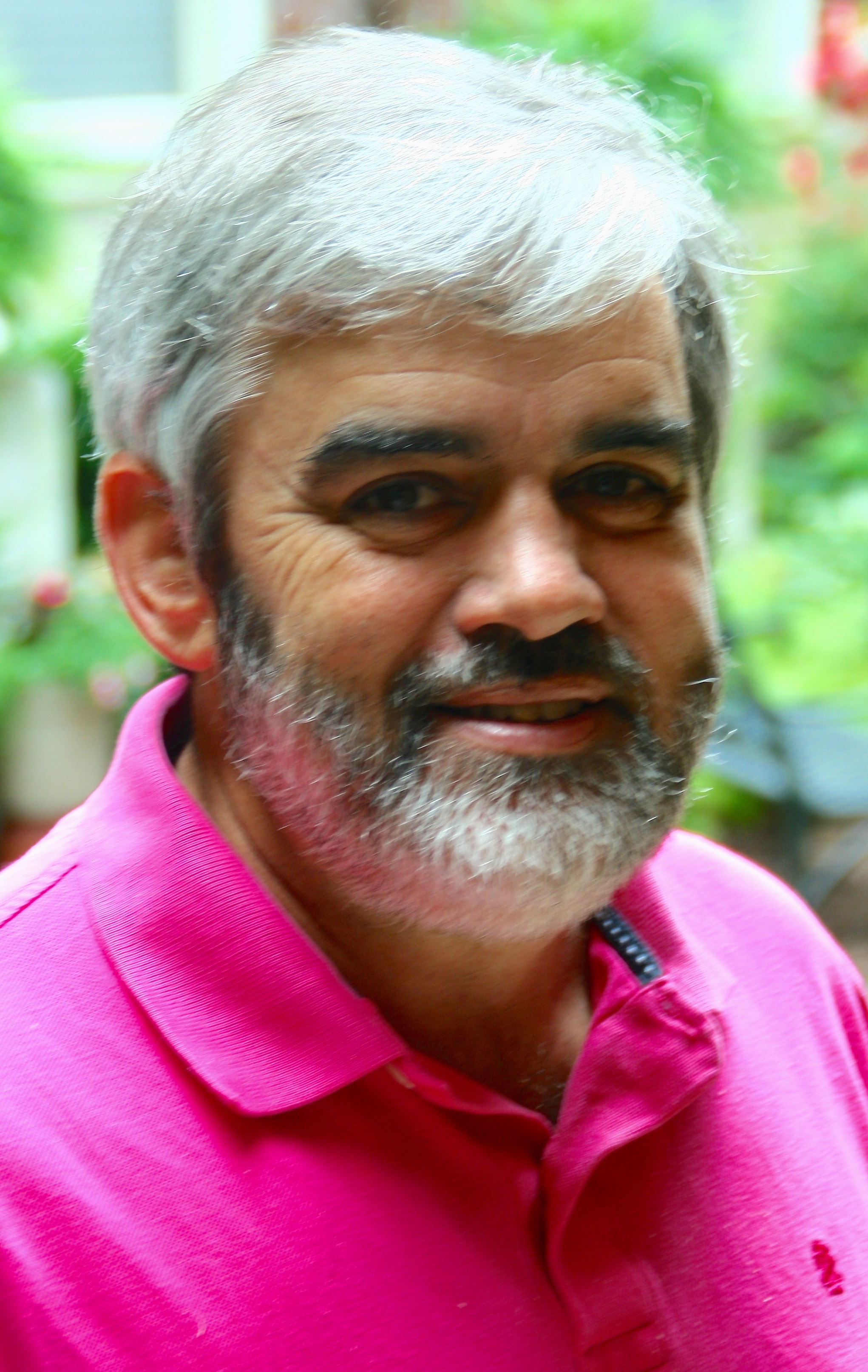 Bruce Nettleton was appointed to First United Methodist Church in June of  2011. Bruce is a graduate of the University of Kentucky College of Architecture and Asbury Theological Seminary. He began preaching in the Methodist Church in 1989, and is committed to sound Biblical teaching and fostering healthy ministries in the church. 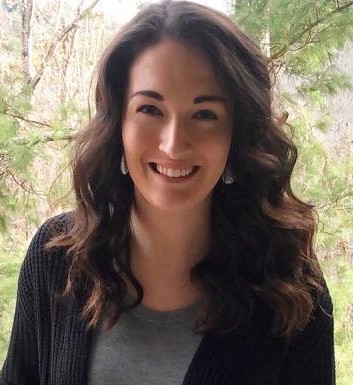 Kayla Clevenger has been serving as the Thrive Praise and Worship Director since May 2019. Kayla has attended Richmond FUMC since September 1995 and has served as a youth counselor with the Emerge youth group, and as a member of the Thrive worship team since 2014. She graduated from Eastern Kentucky University in 2017 with a bachelor’s degree in English teaching and obtained a master’s degree in Instructional Leadership in 2020. She lives in Richmond and loves reading, hiking, and spending time with family and friends.

Laura has served as the Morning Praise and Worship Director since January 2019. She has attended Richmond FUMC since 2007 and joined the choir in 2009 and the praise team in 2011. She is also active with United Methodist Women and serves as the FUMC Wedding Coordinator.

Apart from Richmond FUMC, Laura is also involved in ministries at Aldersgate Camp and the Lexington Emmaus Community. She has served as a MADD Camp counselor at Aldersgate since 2013.

Laura has bachelor's degrees from Eastern Kentucky University in child and family studies, and family and consumer sciences education. She served as an aviation electrician in the U.S. Navy.

She has two children, Christopher and Elizabeth, who both serve on the praise team with her, and a dog, Apollo. 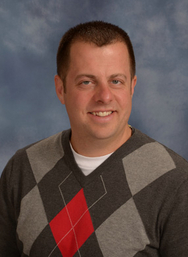 Jamie Jordan is the pastor of the Thrive Sunday-evening service at Richmond First United Methodist Church as well as the adult-ministries coordinator. Jamie joined the staff in 2007 as the youth pastor after volunteering for a number of years with the youth ministry. He moved into his current role in June 2016. He is a graduate of Asbury Theological Seminary, and is married with three children. He bleeds UK Wildcat blue but is quick to extend prevenient grace to those who favor Cardinal red or Volunteer orange. 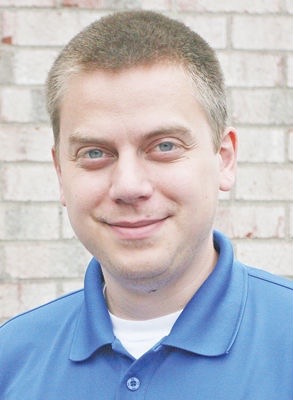 Jonathan Kleppinger has been serving as director of the church's Emerge youth ministry since June 2016. Jonathan has attended Richmond FUMC since December 1994 and served in various leadership capacities in the youth group and the church during his seven years as a youth in the ministry and his nine years as an adult volunteer in the ministry. He graduated from Eastern Kentucky University in 2010 with a bachelor's degree in psychology and a minor in religion as a member of the Honor's Program. He has studied at Asbury Theological Seminary. He lives in Richmond with his wife, Courtney, and his four children, Mallie, Nathanael, Paul and Joel. 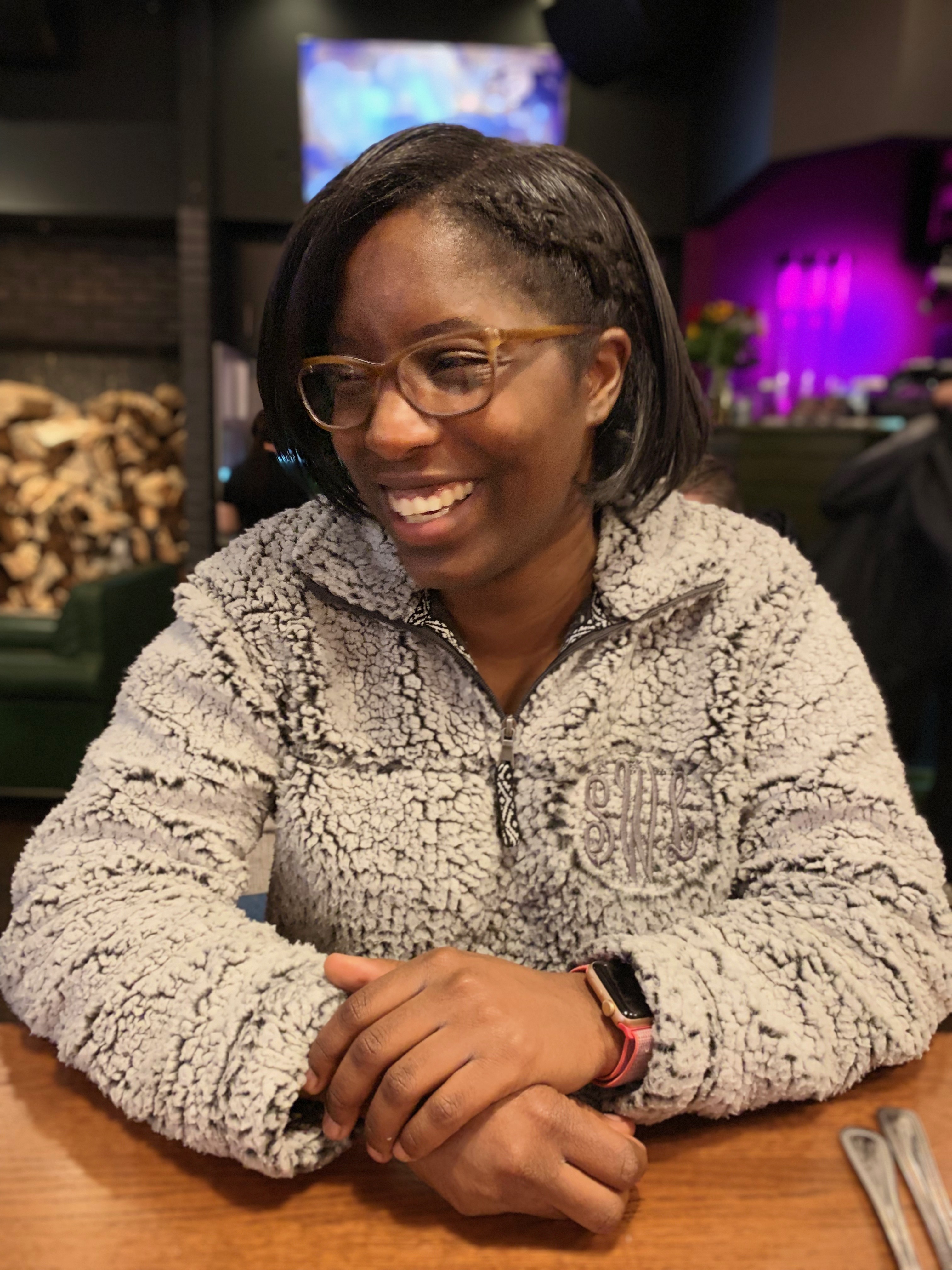 John Stegner hails from New Carlisle, Ohio. His Bachelors and Masters degrees are from Eastern Kentucky University, in Richmond, accompanied by a year at Wichita State University. He also holds a Rank I certificate in Education, from the University of Kentucky and has participated in numerous, other educational pursuits, including performing with Maestro, Robert Shaw, at the Westminster Choir College for three consecutive summers.

As a music educator for over 40 years in the Commonwealth of Kentucky, his choirs were featured at the Kentucky Music Educators Association In-Service Conferences, the American Choral Directors Association Conferences; they performed throughout Central and Eastern US, and were selected as “Best in Class” at several National and International Choral Festivals. 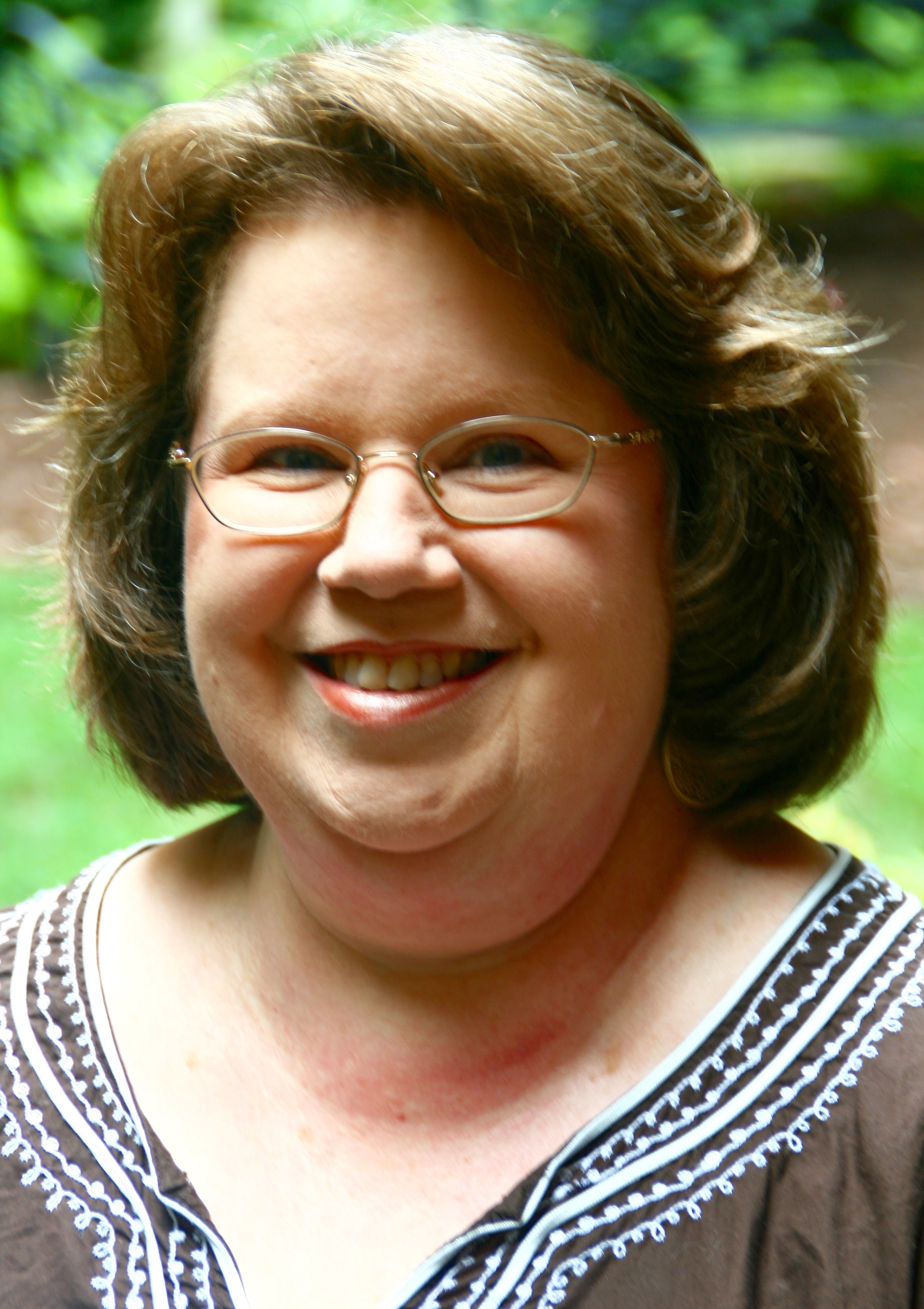 Lori Chasse is the office manager at Richmond First United Methodist Church. She has a bachelor's degree in Christian education and has also served previously as the MMC coordinator at Richmond FUMC. She enjoys office work, organizing things and administrative tasks — combined with her love of serving people, this helps her ask God to see everyone who comes through the office through His eyes. She has been married for more than 30 years to her husband, George, and they have two adult sons, David and Jonathan. 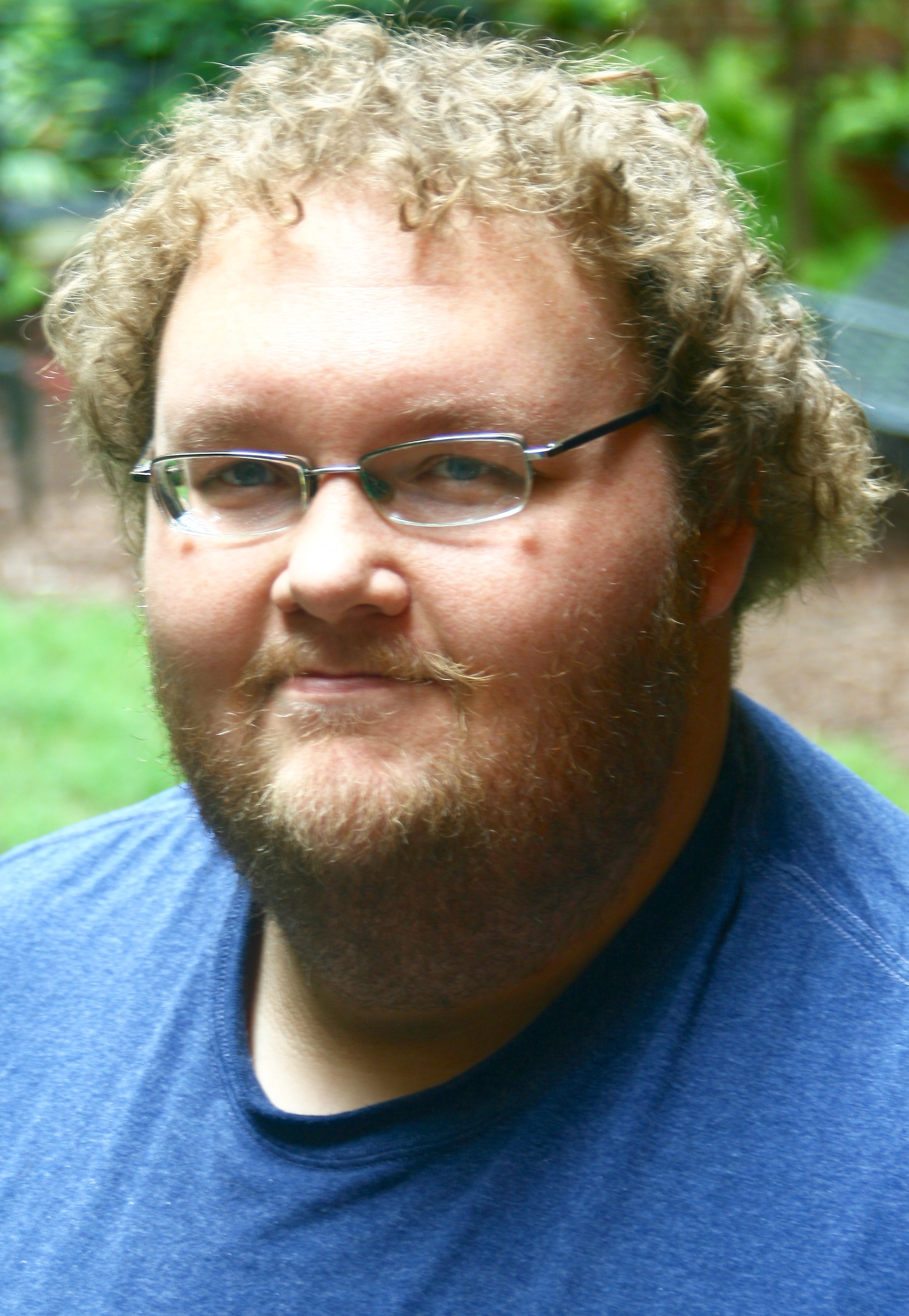 Jamie Salyers serves as the MMC coordinator at Richmond First United Methodist Church. Jamie grew up in a tiny community in Casey County, Kentucky (he tells people that they used to have a gas station — they don’t anymore.) He attended Lindsey Wilson College and majored in Christian Ministries and History. He also attended graduate school at Lindsey Wilson College, earning a Master’s in Christian Leadership. While attending graduate school, he also served as an Assistant Chaplain in the Campus Ministries department. During the summer of 2015, he was blessed with the opportunity to become the Youth Minister at Berea United Methodist Church. He enjoys UK basketball, Reds baseball, the television show The Simpsons and Barq’s root beer. 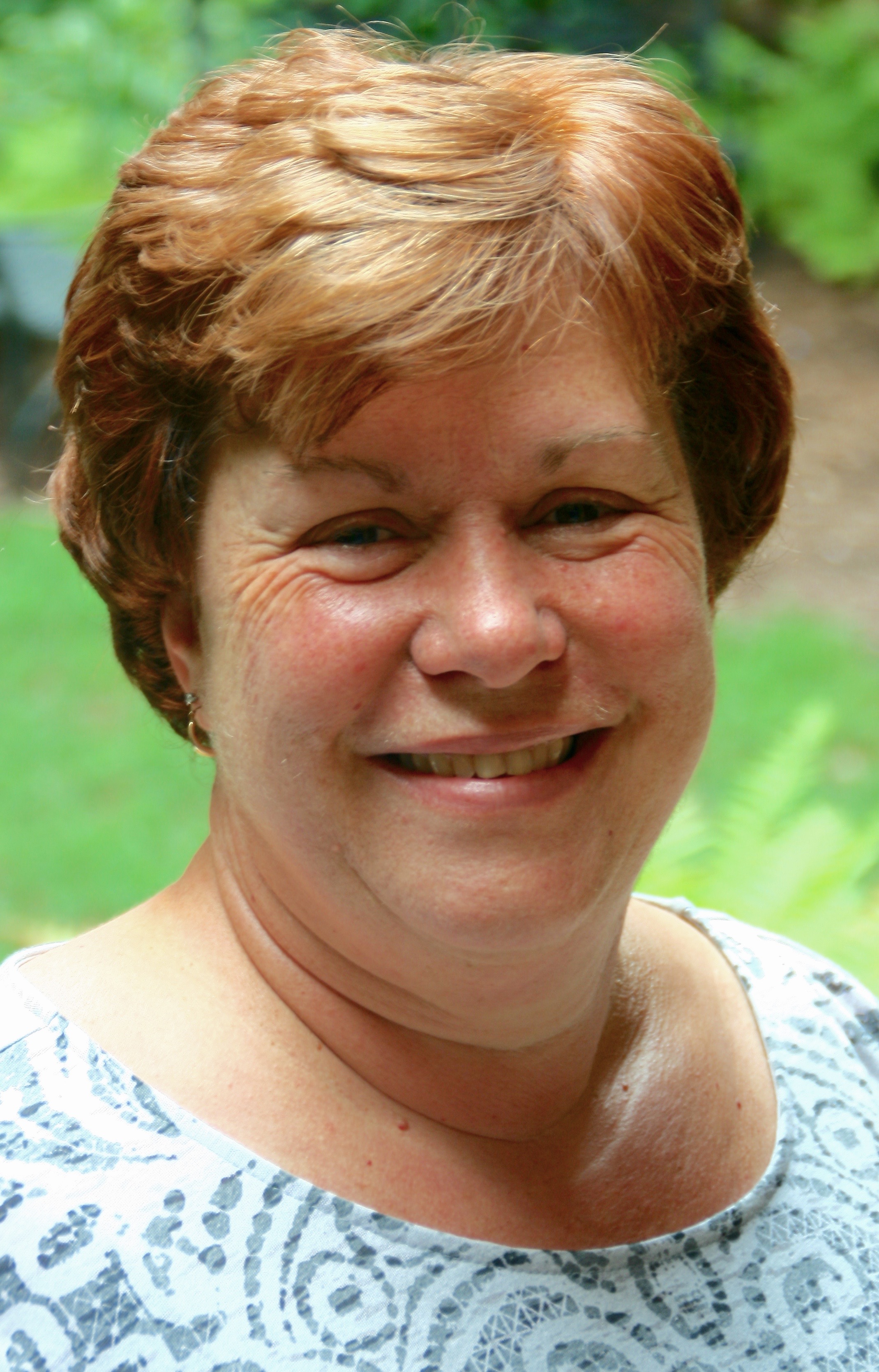 Barb Williams is the director of The Growing Place child-care center at Richmond First United Methodist Church. Barb has been at The Growing Place since 2008, serving as director since July 2015, and has worked in child care since 2001.  She has two wonderful daughters and a fabulous husband. The mission of The Growing Place, a Christian-based, educational outreach ministry of the Richmond First United Methodist Church, is to serve our children and families by showing them God’s love and giving them a safe, nurturing environment in which to grow and develop spiritually, emotionally, mentally, physically and socially.