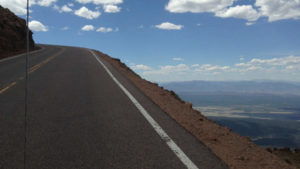 Does this behavior create connective tissue or scars in the body of Christ?